We told you earlier this month about the “NoteBook Case” for iPad—a bluetooth keyboard case that does a good job of turning an iPad into a MacBook-looking netbook. That case is now available in the United States and Europe through CPeel, but today we look at another impressive keyboard case currently on Kickstarter called “Brydge.”

Like the NoteBook Case, the Brydge iPad case gets much of its design cues from the MacBook Pro line. The differences include aerospace-grade aluminium, optional built-in speakers, and a patent-pending “click-in” hinge providing close to 180 degrees of positioning freedom. The hinge is made of “metal alloys and magnets, with a thermoplastic elastomer shell.” By all accounts, at first glance, this appears to be one of the better made keyboard cases we have come across.

The Kickstarter project is currently at just $2,855 in pledges from 16 backers, but it still has 39 days to reach its $90,000 funding goal. A $150 donation will get you the model without speakers, while a $180 donation earns a model with speakers. If the project reaches its funding goal, the company plans to ship the first units by October. A full gallery of close-ups and the different models is after the break.

The creators assured potential backers that Brydge will live up to the look-and-feel of the iPad’s aluminum design:

Brydge’s aluminum body is machined and anodized so that it matches the look and feel of the iPad precisely. When paired together Brydge and your iPad appear to be two parts of the same device, blending style and functionality seamlessly. Unlike other products made of painted plastic in an effort to look similar to the iPad, Brydge does not fake it. Not only does it look good, but when held in your hands you can feel the quality craftsmanship Apple lovers demand 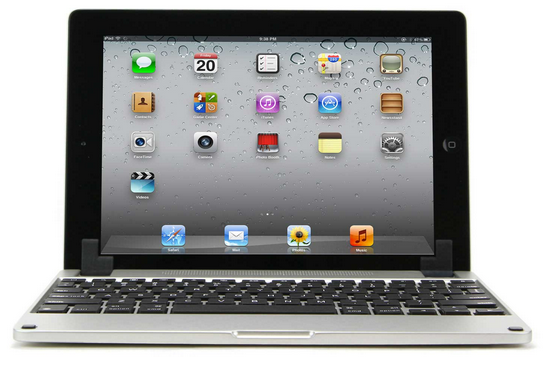 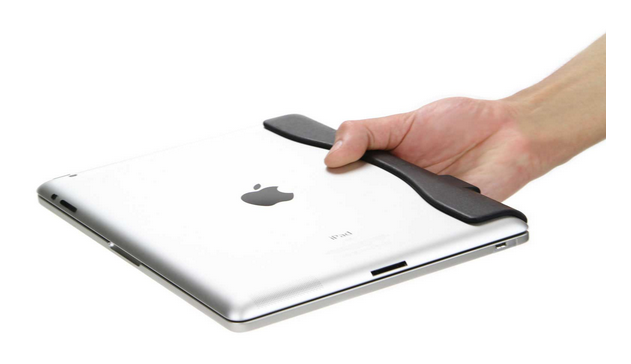 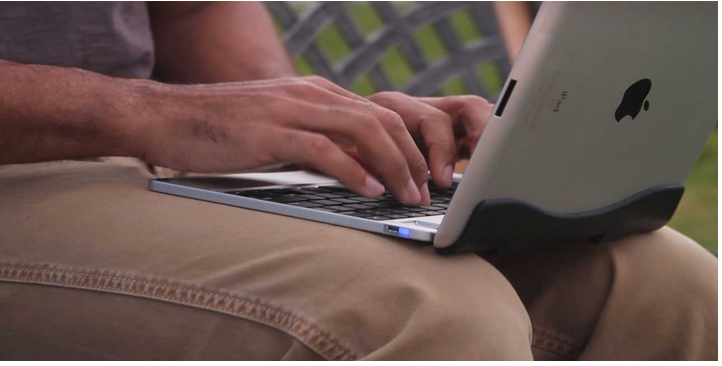